Please log in to add or reply to comments. See All Ratings and Reviews. Browse Categories.


Forgot password? Keep me signed in. Your email? The email you used to create your account. The last part of your Myspace URL. Ex: myspace. 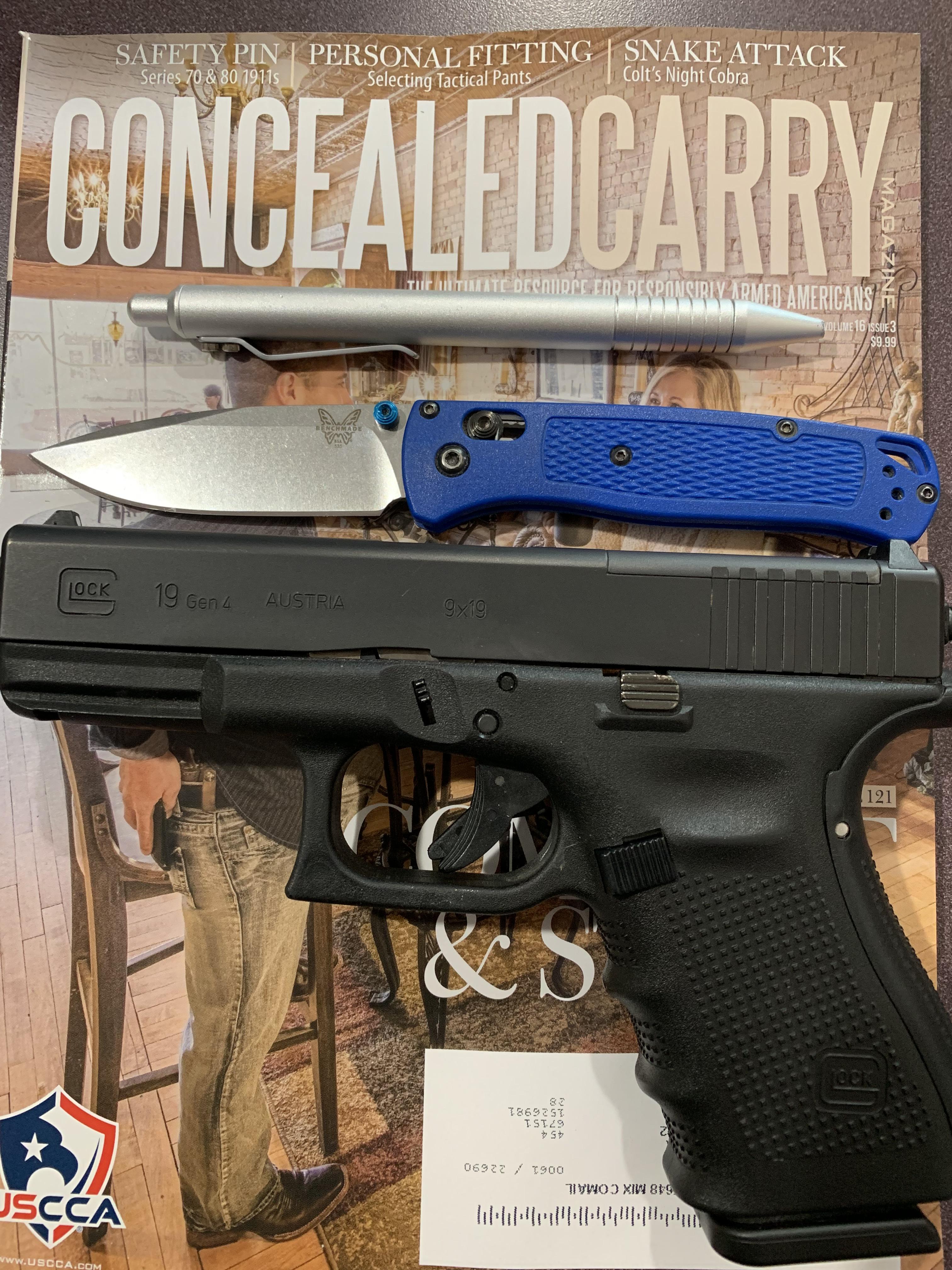 Facebook Twitter Email. Full Name? Most people use their real name. Select Gender? This helps us keep people, musicians and brands searchable on Myspace. Please select Female Male Unspecified. This is your profile URL. Pick one that's 25 characters or less and includes a letter. You can throw in numbers, dots and dashes, too. Pick one that's hard-to-crack, only known by you, and at least 6 characters long. Use this to log in to your account, receive notifications and get handy updates from us.

The gelding screamed and dropped, pitching Calhoun over its head. Hard contact with the ground knocked the breath from his lungs. Pinpoints of light flickered before his eyes. Ripping both Colts from leather, he rolled to a crouch and scrambled for cover. A third report bounced off the surrounding rock, and a hot bite knocked one leg from under him.

He slammed facedown into the baked earth and lay still, his left arm trapped beneath him. The gun in his other hand skidded out of reach. Cowardly bastard wanted a piece of him, let him come get it. Calhoun willed twitchy muscles to go limp. Eyes closed, he counted the seconds while he corralled his galloping pulse and reined in the ragged gasps racing through his lungs.

The sun scorched his back, his hair, while the coarse sand beneath his left thigh grew sticky. Sweat slid in itchy beads down his face and neck. Cautious steps scraping rocky ground said the sharpshooter was heavy, either well-fed or just plain big, and more comfortable mounted than on foot. The scuff of one too-heavy hoof punctuated the gait of a horse tagging along. His eyes snapped open, and the Peacemaker that had been gnawing at his gut fired an un-aimed shot.

Blood sprawled across the front of his shirt around a hole to the left of the third button. Wide, dull eyes fixed on the heavens in an eternal stare. One hand clutched a battered Winchester in a literal death grip. Stupid ran bone-deep in some families.

None of the Delaney boys had been known for his smarts. How the hell had this one tracked him to the middle of nowhere? Those damn pesky ants gathered between his shoulder blades and bit. Probably sand inside, too, dammit. The gun slid into the sheath on his right. Pent-up energy made for shaky hands, and one hole in his hide was enough.

A quick swipe against his shoulder wiped the grit from the side of his face as he limped to the stricken chestnut. Eyes alive with panic and pain begged for help, but the critter no longer thrashed. The way one foreleg dangled, the horse was down for good. After replacing the spent rounds in the Peacemaker, Calhoun picked up his hat, whacked it against his uninjured thigh, and settled the Stetson on his head.

He snagged the carbine, saddlebags, and canteens from the carcass. Calhoun turned to the unflappable sorrel, and the world spun with him. Off-balance, he staggered backward a step. Damn imbecile. The last of his pent-up energy drained into the sand. His knees gave way, and he sank onto a boulder. He let the saddlebags slide from his shoulder as he yanked the black kerchief from his neck.